Ahoy there! As boaters, skippers and sailing enthusiast, some of the members of our team started looking up interesting and fun facts about sailing, during one of our trips.

Having some time to kill during one of our trips on the glistening Turkish Blue Coast, we starting telling stories heard from fellow boaters.

In truth, the discussion started over reviewing the key statistics about the recreational boating industry, which we were curious about since we were about to launch our free smart boating app, designed for making us safer together, to provide easier planning and smartly track our performance.

Tired of numbers, we started sharing knowledge and stories we have heard, right before making port.

So, after that, we thought “Hey, why not share our fun moments as a community with our future community members and with the users of our great new app. “

Having decided that, and after a little research, we came up with this:

1. Difference between a boat and a ship 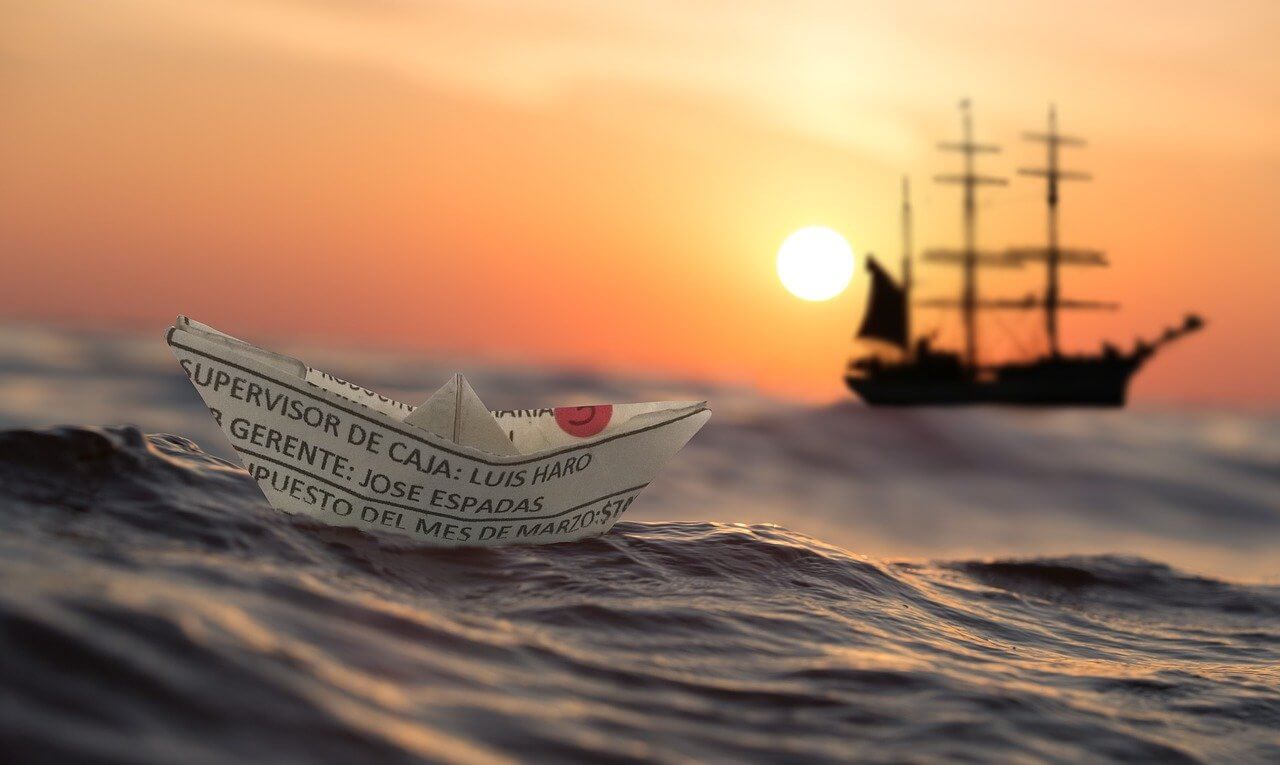 Did you know the most important difference between a Boat and a Ship is actually the weight? It turns out that if a vessel weighs 500 tones or more it’s classified as a ship since this is the weight you need in order to carry a boat. To always know the difference, remember “A ship can carry a boat, but a boat cannot carry a ship.”

From all the specifications that separate the two, we can count areas of operations (ships operated in oceanic areas and high seas; boats operate in smaller or/and restricted water areas), method of propulsion (boats use sails, motor, or human power and ships have dedicated engines for propulsion), technology, crew, cargo capacity, construction and design.

2. To whistle or not to whistle… on a boat 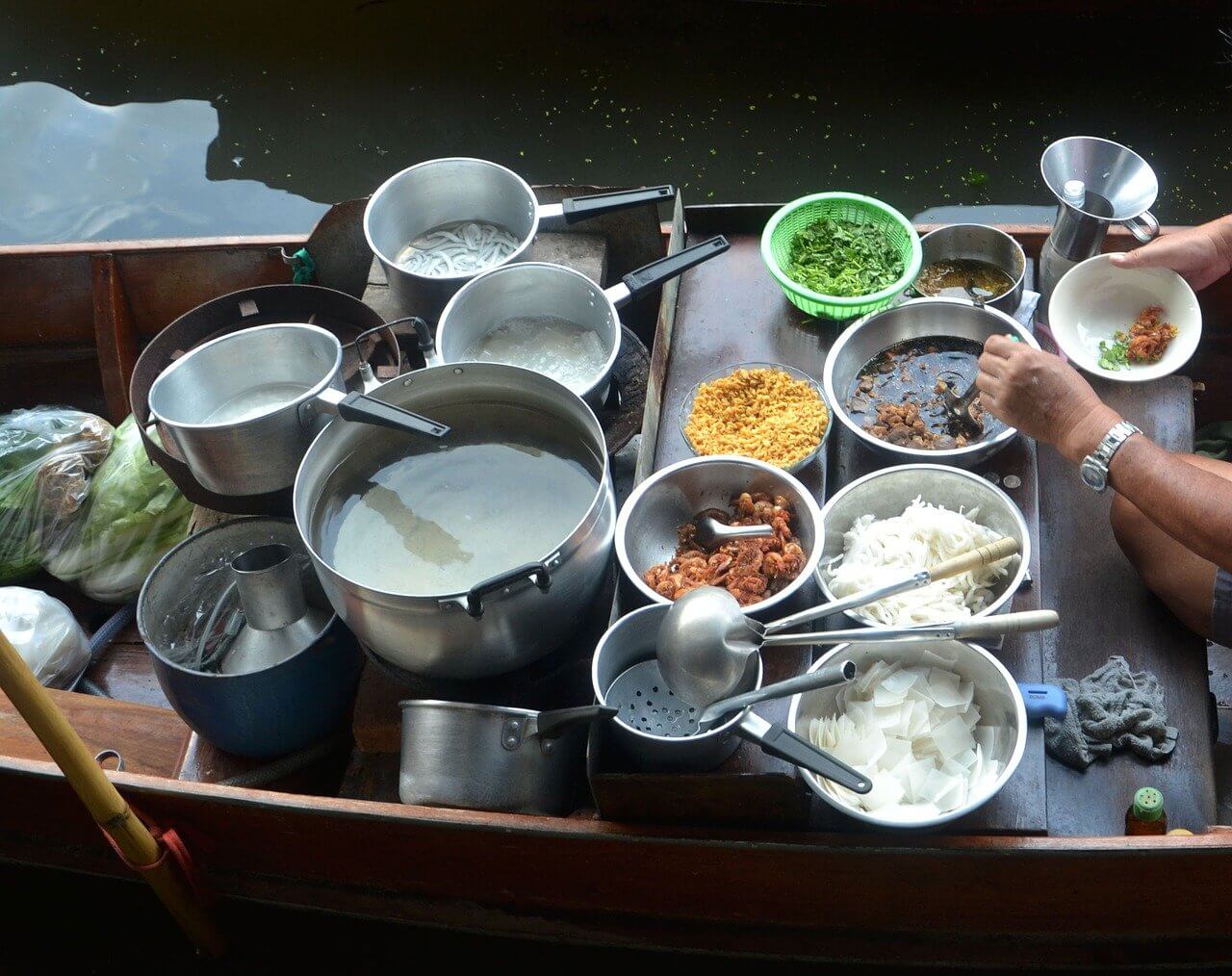 Did you know that cooks on board ships in the old days were the only ones allowed to whistle? Strange, right? But apparently this proved they were not using their mouths to eat the food as long as they whistled. Other crew members would not whistle since superstitiously they would think whistling would summon strong winds.

In contrast with this, having a woman giving birth to a male child on board was a sign of good luck. The children born on the ship used to be called  “son of a gun”.

3. Sometimes size does not really matter 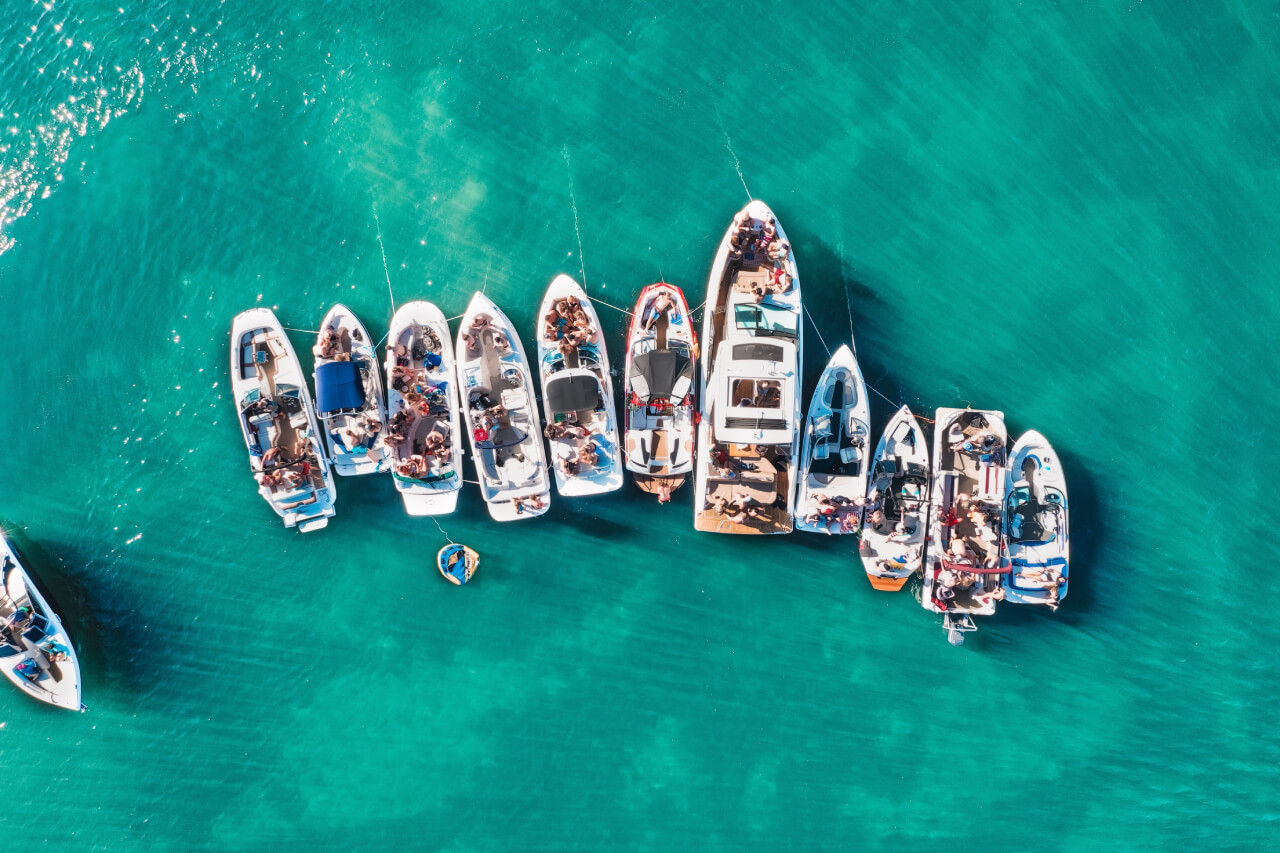 Did you know that the ship Christopher Columbus used to reach America was actually small? Well, it was small compared to today’s standards. The Santa Maria was no longer than 70 feet, about the size of a modern bus and weighing around 200-600 tons. It carried a crew of 52 members.

The original name of Santa Maria was La Gallega in reference to the place where the ship was built. Christopher Columbus changed the name of the ship to Santa Maria de la Immaculate Concepción. 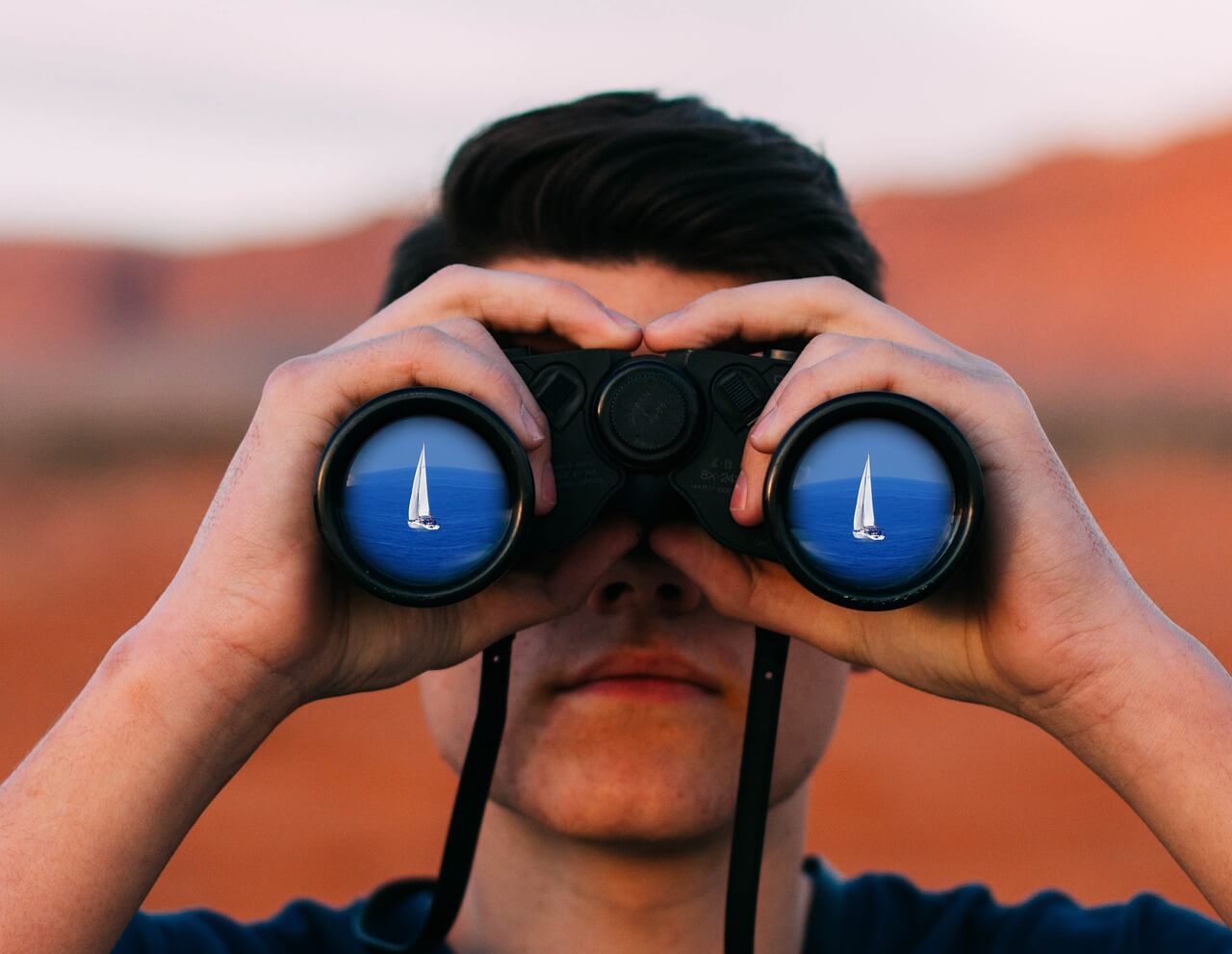 Did you know that statistics say that boaters and anglers are more satisfied with their marriages and friendships compared with people who don’t participate in these activities?

Also they are more likely to recycle, compost trash, use compact fluorescent lightbulbs, carpool, donate money to environmental organizations, actively trying to reduce their carbon footprint and are more likely to have close relationships with their children. This comes out of a study published some years ago by the Recreational Boating and Fishing Foundation. 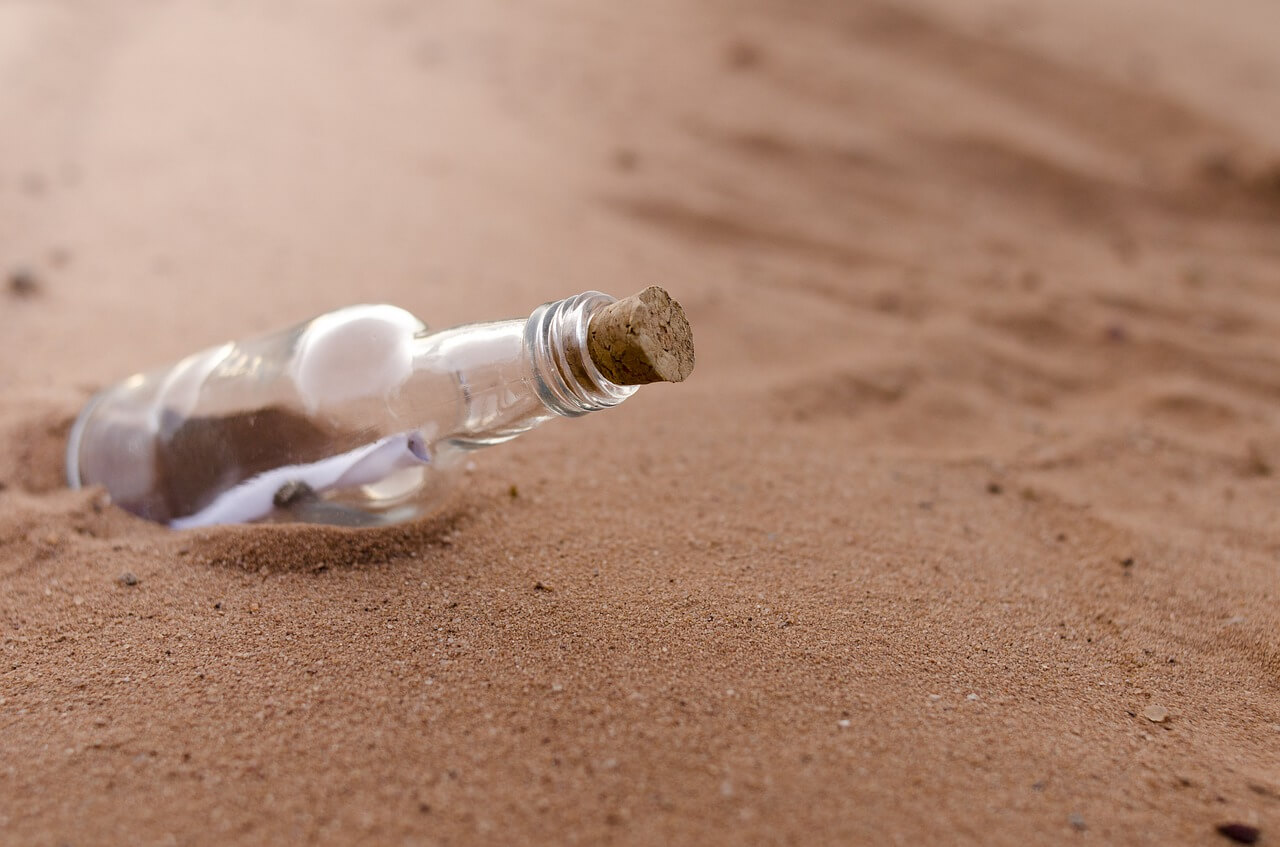 Did you know that Tommy Thompson was a treasure hunter that located a ship that sank in 1857 called the SS Central America and recovered over $1 billion worth of gold from the several tons the ship carried? However, the strange thing is that he never paid back his crew or investors, and hasn’t been seen in years.

They are literally hundreds if not thousands of treasures all around the ocean floor. It is estimated to be over 20 million tons of gold. Do you feel lucky?

6. Look the other way 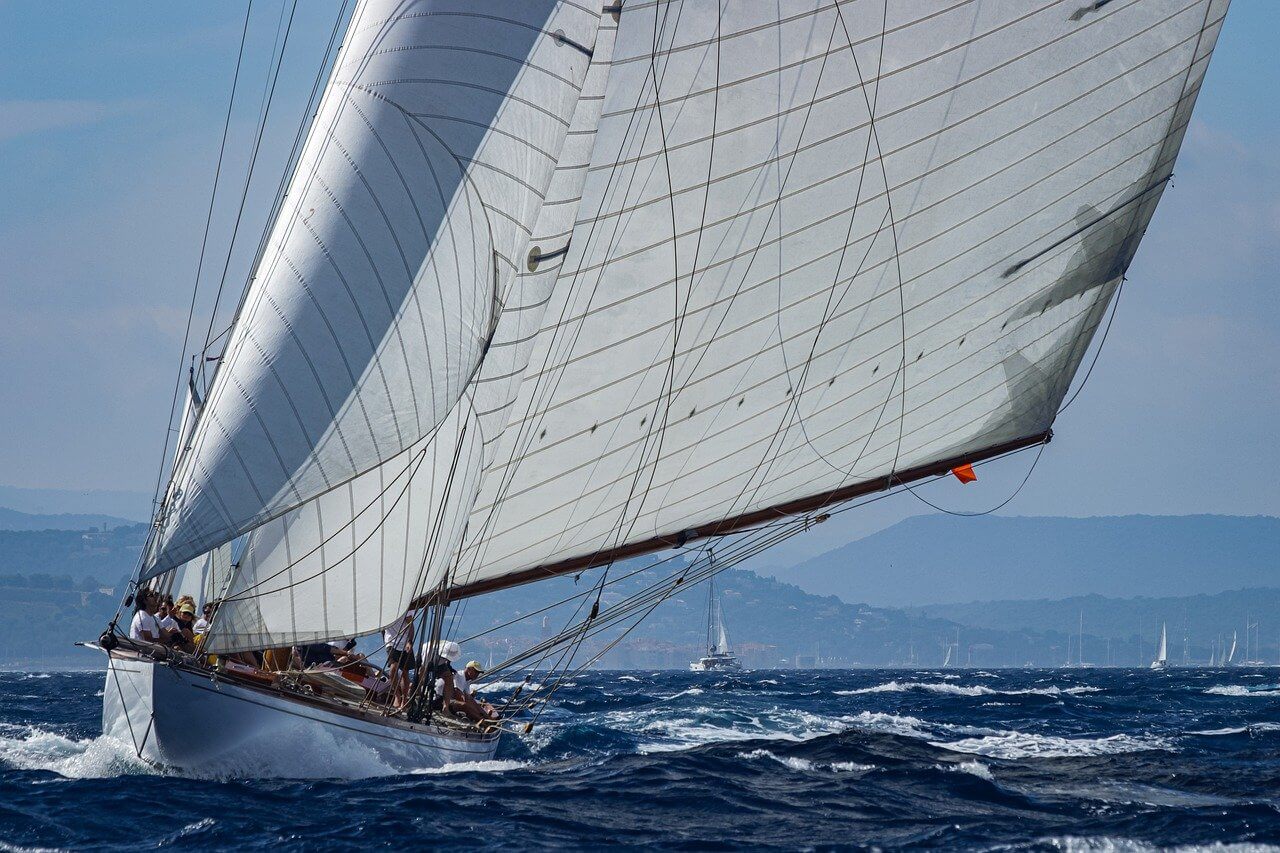 Did you know that in 2004 a party yacht tripped over on Lake Travis when the passengers all moved to one side of the boat as it passed a nude sunbathers beach in Texas?

So, please be careful around this area when you are passing.  🙂

7. 3 days under water. How is that even possible? 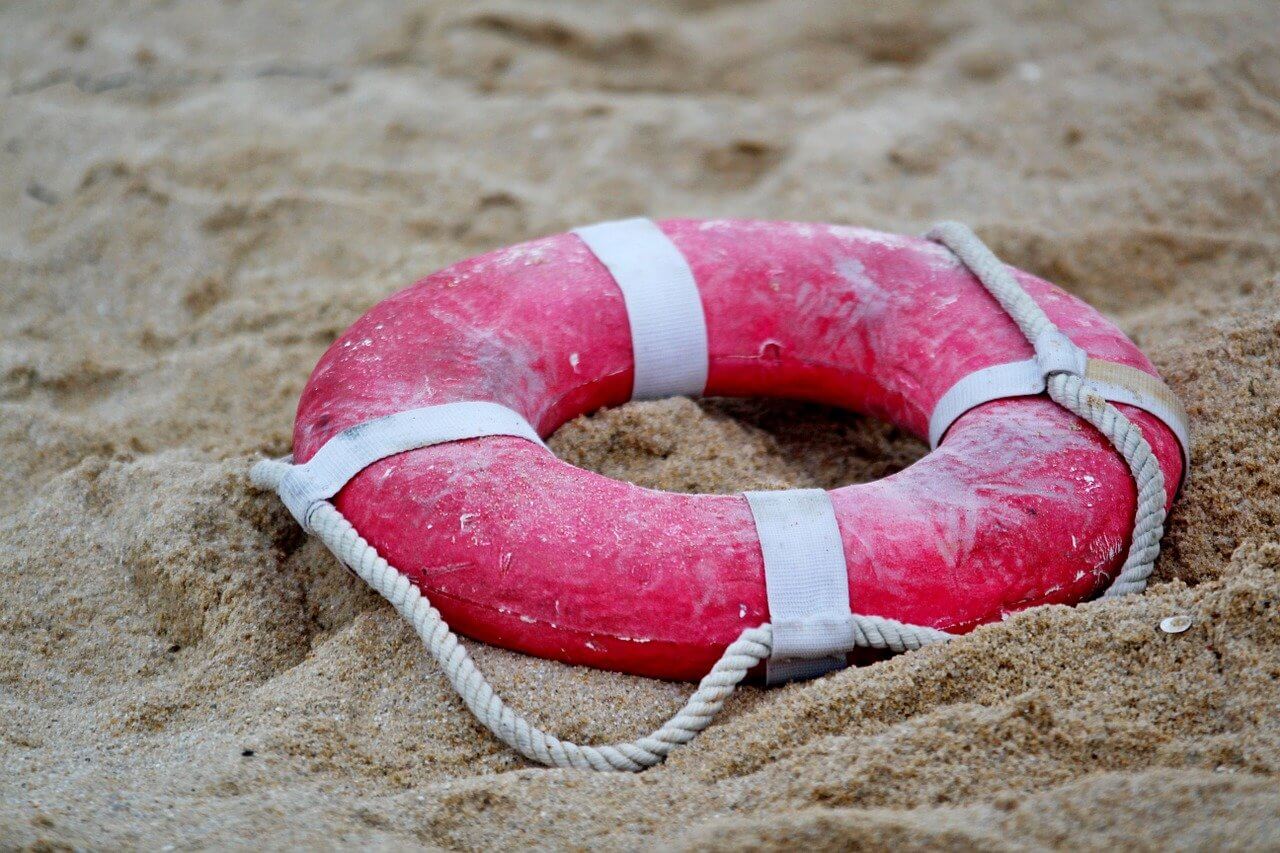 Did you know that there was a man that survived under the sea for three days? You wonder how that was possible?

Well, it seems that in 2013, the chef of a sunken ship survived for 3 days under the ocean after taking refuge in an air pocket of the ship, that by this time had come to rest upside down on the seafloor at a depth of about 100 feet (30 meters).

8. “Quarantine” and its origins

Did you know that the word “Quarantine” is strongly related to boating? The word itself comes from Latin and it meaning is “forty days”. This was the number of a days a ship had to wait to dock because of the plague.

So, these are just s couple of the fun things we did talk about that during our trip.

Of course, we would be most satisfied if you, our friends, would share any other facts about boating and sailing that we might not know. Be free to join our community and try our app for free, as well! Available on App Store and Google Play. Free AIS, free user generated live traffic, flotilla mode to see your friends, personal bests automatically logged and a great user interface.